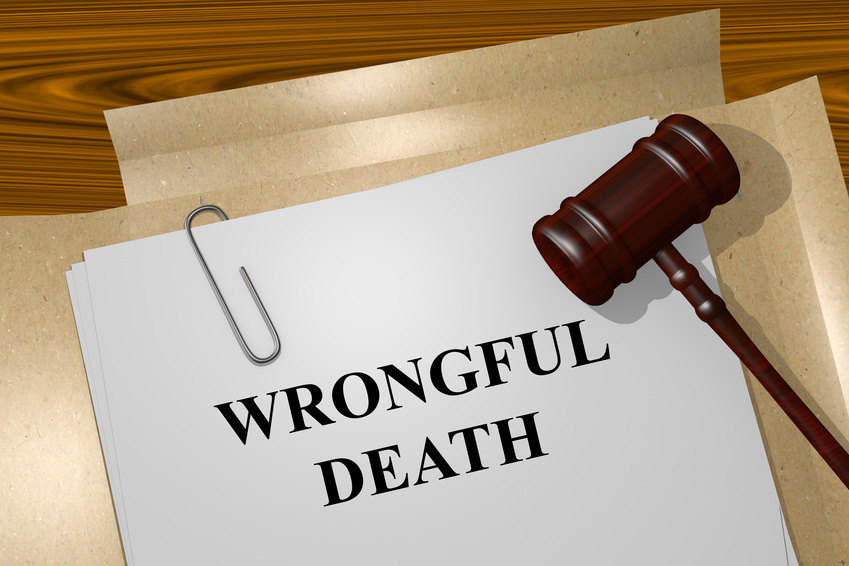 Most people have some kind of profession or the other which supplies them with the resources that they need and financial security that they need to live the satisfactory life. Some of these occupations involve more dangerous working conditions than others, and these are the operations that people need to be careful about. If you operate a semi truck on a regular basis, it might be said that your occupation is a little more dangerous than most other jobs. Truckers routinely have to deal with quite a number of circumstances that are challenging, and this can significantly increase your risk on the road. The town something involved in accident increases significantly due to the fact that semi truck drivers have to deal with long hours on the road during which concentration lapses and fatigue can occur v

It doesn’t matter what state you live in. If you are arrested for the possession of narcotics, you’re in serious trouble. However, while drug crime laws vary from state to state, Indiana is a particularly dangerous state if you get busted for possession of narcotics. Whether you are guilty or innocent of the charges, you should know that simply possessing Schedule I and Schedule II drugs such as heroin, cocaine, marijuana and Oxycodone can lead to a prison sentence of up to 30 years in prison.

If you’ve been charged with drug crimes in Indiana, either possession of narcotics or distribution, then you will soon discover that the state’s drug laws can be very confusing. That’s why many people choose to hire Indiana criminal defense attorneys to represent them.

While a single blog post can never replace the advice of your drug crime defense attorney, it’s important to understand as much as you can about the penalties for possession of narcotics in Indiana. In most cases, the penalty for possession of a controlled substance depends on two factors: what the substance is, and how much was allegedly in your possession.

There are a wide range of potential penalties for drug crimes, from Class A Misdemeanors to Level 3 Felony charges. Not only do different drugs carry different penalties, but there are a number of mitigating factors that could lead to more serious charges. For instance, when arrested for the possession of less than 30 grams of marijuana, most suspects will face a Class A Misdemeanor. While a misdemeanor is less serious than a felony, it still carries expensive fines and jail time.

However, possession of Schedule I and II narcotics can carry much more severe penalties, and simple drug possession charges often start with a Level 6 felony. If you have previous drug convictions on your record, were arrested within 1,000 feet of a school, or are suspected of dealing drugs, then your charges could be increased to a much more serious felony.

You’ve Been Arrested for Drug Crimes… Now What?

Indiana drug crime laws and their penalties are found under Indiana Code 35-48-4. However, it’s important to remember that your exact charges will depend heavily on the circumstances of the arrest. The type of drug, the amount, criminal history, and other factors can all affect the charges you face. After being charged with a felony, the potential consequences can be terrifying. That’s why it’s important to remember that you really are innocent until proven guilty.

That being said, anyone charged with possession of narcotics in Indiana is facing very dangerous, life-changing consequences. Indiana courts take these charges very seriously, and suspects often face many years in prison if they are found guilty. If you or someone you care about has been arrested for drug crimes, you may benefit from a criminal defense attorney who can represent you against Indiana’s legal system.

Instead of struggling to sort through Indiana drug crime laws by yourself, contact criminal defense attorneys to protect your rights. Don’t put your entire future at risk by going it alone.