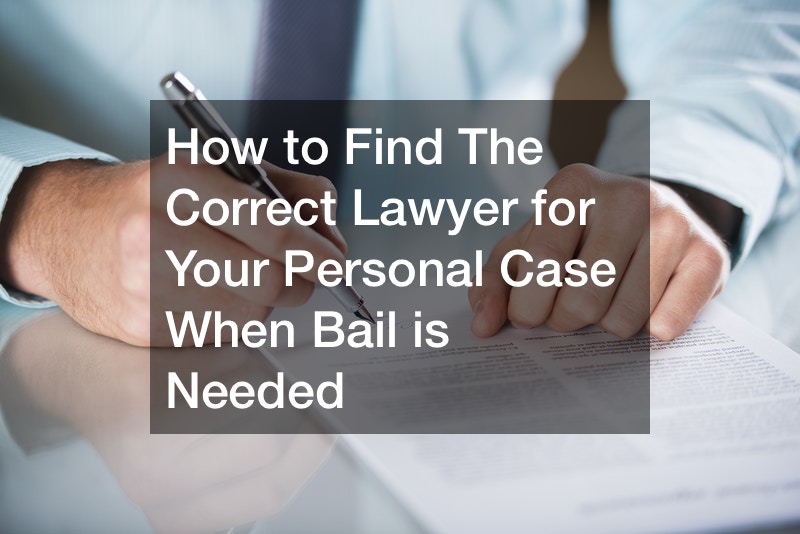 Picking a lawyer is a very consequential decision. Sometimes, your lawyer’s knowledge and skill will make the difference between winning and losing your case.

Here are some questions you should consider asking when you hire a lawyer for your case. 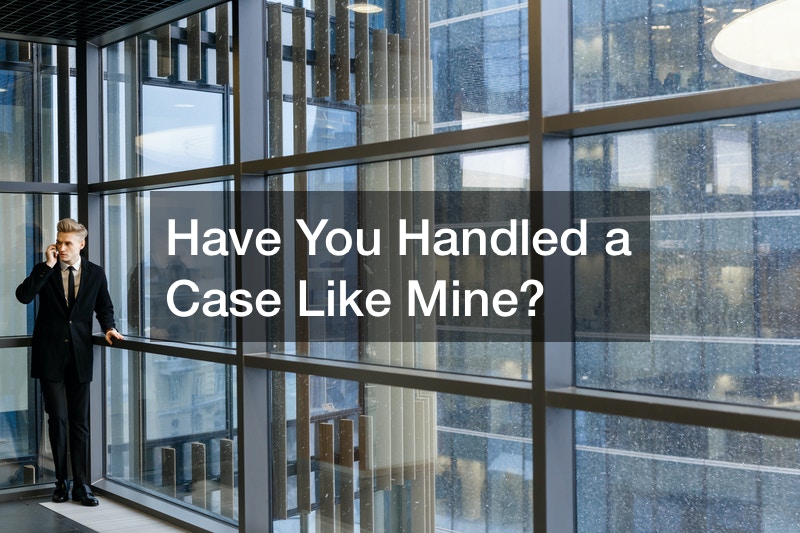 Although the facts of every case are different, the laws that apply to the facts are uniform. This is the meaning of the phrase ‘rule of law.’ The law does not bend according to the fact of your case. Rather, your facts are measured against the law and an outcome is determined based on the law that controls your case.

The law in these two cases is the same — the defendant must knowingly possess drugs to be convicted. But the facts might push one case toward an acquittal while they might push the other case toward a verdict of guilty.

The facts might not just determine the outcome of the case. They might influence each step of the process. For example, a judge looking at two defendants facing the same charges might grant bail to one and deny bail to the other.

Bail is a property that is held by the court to make sure you appear in your criminal case. If you make all your required appearances, the property is returned. If you miss any appearance, the court can revoke your bail. This means you will be arrested and returned to jail. You will also forfeit the property you posted for bail.

Most defendants cannot afford bail. But rather than holding them in overcrowded jails, judges will release the defendant if a bail bond service posts a bond. A bond is a promise to pay. In essence, rather than posting property to secure your release, the bail bond company gives the court a written promise that it will pay if you fail to appear.

This is a substantial benefit to criminal defendants because they can be released without posting property for bail. Instead, they usually pay a fee equal to 10% of the bail to a bail bond agent. The agent then issues the bond on behalf of the defendant and the court releases the defendant from jail.

As long as the defendant makes all the required court appearances, the defendant can remain free. But if the defendant fails to appear, the court will issue a bench warrant and revoke the bail. This usually starts a countdown for the bail bond company to pay the bail or return the defendant to jail.

This is when the bailsbonds company calls the bounty hunters to capture the defendant. If they can successfully capture and return the defendant to jail, the court will release the bail bond company of its promise to pay.

Hiring a criminal defense lawyer will require more than familiarity with the law. The lawyer will need to understand how your facts play into the law. This will help the lawyer secure bail, negotiate a plea deal, and obtain a fair outcome.

To take an extreme example, if you are charged with homicide because you sold drugs that caused an overdose, you need a lawyer who has handled a similar case before. If you do not, you could end up in prison even though there were defenses available to the charges. 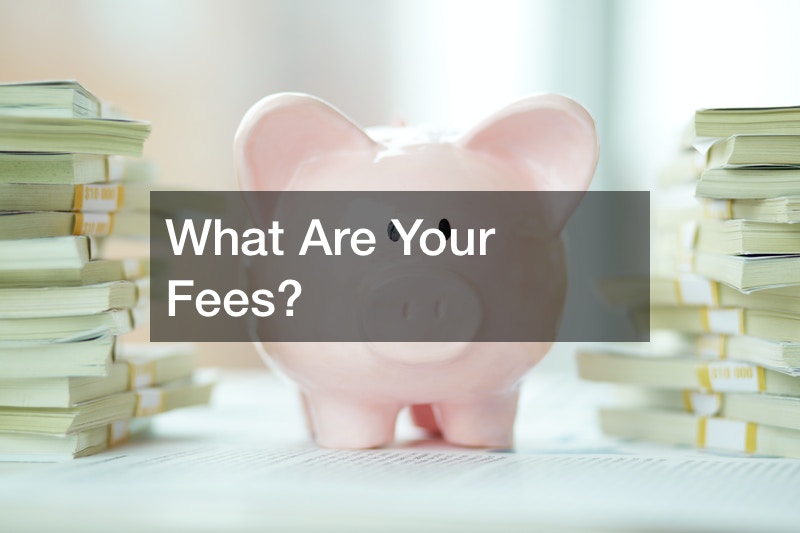 What Are Your Fees?

Another question to ask before hiring a lawyer is what fees the lawyer charges. Lawyers have three ways of charging fees:

What Do You Think My Case is Worth?

This question gets to the merits of your case. It also gives you insight into how aggressive the lawyer will be with your case.

Lawyers cannot guarantee outcomes. But they can give you an estimate of the value of your case by explaining how your damages add up. For example, if you have $10,000 in medical bills, $5,000 in lost income, and you suffered a permanent disability in your leg due to your accident, the lawyer should be able to tell you that your economic damages include your past and future medical bills, your past and future lost income, your diminished earning capacity, and your pain and suffering. Adding all of this up according to your state’s laws, the lawyer should be able to give you a range of fair settlement offers or damage awards. 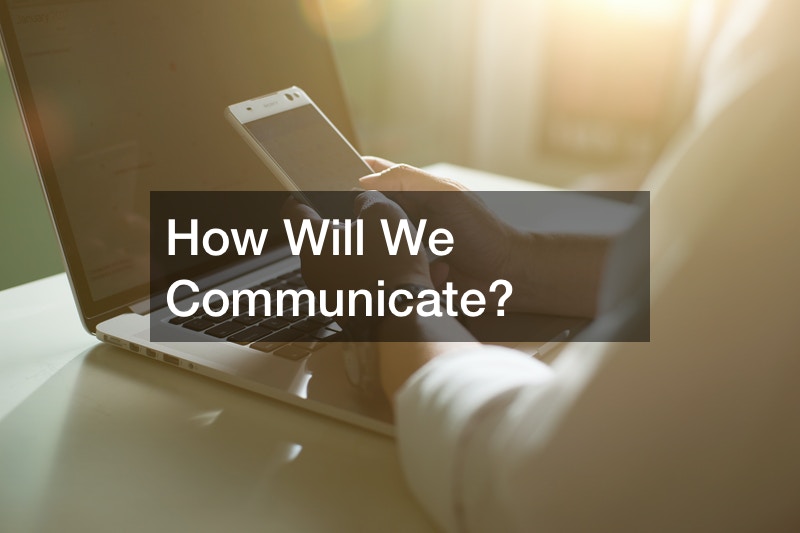 How Will We Communicate?

One of the most common complaints about lawyers is that they do not give updates on the case. This leaves the client in the dark about what is happening in the case.

A good time to set the expectations is during the initial consultation. During this meeting, you should explain your expectations for communicating with the lawyer. For example, if you want to be able to speak to your personal injury attorney rather than a staff member, explain this to the lawyer at the initial meeting. If the lawyer hesitates, you might need to look for a different lawyer.

You should also discuss when you should expect to receive updates. Ask your lawyer to provide you with copies of all the correspondence in the case or send you a quick email when your lawyer talks to the lawyer for the other side. This will help you stay on top of any developments in your case.

Are There Any Problems With My Case?

A good lawyer will explain both the good and bad in a case. You must have reasonable expectations for the outcome and the way to make sure your expectations are reasonable is by talking about potential problems in the case.

For example, in consultation with an auto injury lawyer, you might learn about contributory negligence. Contributory negligence is a doctrine where a victim’s compensation is reduced in proportion to their fault for the accident. Thus, if the other driver ran a red light and you hit the driver’s car, the other driver might be 90% at fault for running the red light. But you might be 10% at fault for not seeing the car in the intersection and stop, even though you had a green light.

The 10% of the fault that is assigned to you is your contributory fault. this means that when you receive your settlement or damage award, it will be reduced by 10% to reflect your share of the blame for the crash.

A lawyer might also explain the concept of negligence and the risk that no one is to blame for your injuries. For example, suppose the accident occurred during a windstorm when a gust of wind pushed a semi-truck over in front of your car. Even if you sustained serious injuries when your car hit the downed trailer, you might not have any claim to compensation. This is because you must be able to pinpoint a negligent act to recover compensation for an injury. Since the weather caused the accident, you might have no one to blame.

On the other hand, if you discover the trucking company made a mistake loading the trailer and it was top-heavy, or that the driver was driving despite a wind gust warning from the local weather bureau, you might have a claim for negligence. Investigating the case thoroughly will help your prospective lawyer find problems in your case, but also find solutions.

What is Your Legal Strategy for My Case?

This question gives you insight into the lawyer’s creativity and understanding of the facts. If a lawyer is creative, they can usually develop a strategy to overcome any problems with the case and also maximize the compensation you recover.

For example, a product liability lawyer must prove that a product is defective to win a case. The tree types of defects are:

A product laiability attorney might explain that the strategy is to have the product examined by an engineer to identify the source of the defect. The attorney might also explain that the lawyer might research the product to determine if any others had been injured due to the same defect. These steps show you that the lawyer is competent, careful, and creative.

Are There Alternatives for Solving My Case?

This question will help you understand what you should expect in the handling of your case. For example, many personal injury cases rely on insurance to pay the claim. As a result, a personal injury lawyer will always look for a way to resolve a case by negotiating a settlement with the insurer than filing a lawsuit.

For example, boating accidents provide a real challenge for lawyers. Most states do not require boaters to carry insurance. But a lawyer might research whether there is any possibility of filing a claim under the boater’s homeowners policy or other insurance policy to resolve your case without a lawsuit.

Hiring a lawyer is not an easy process. But finding the correct lawyer could bring success to your case. 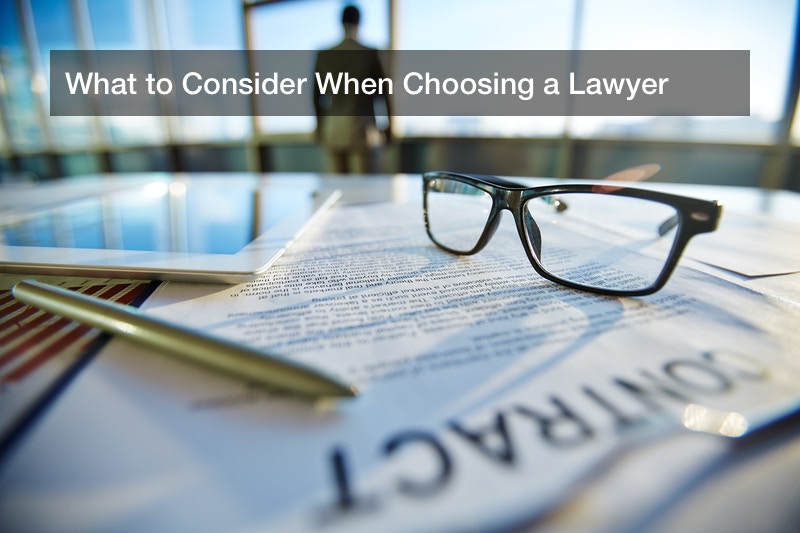 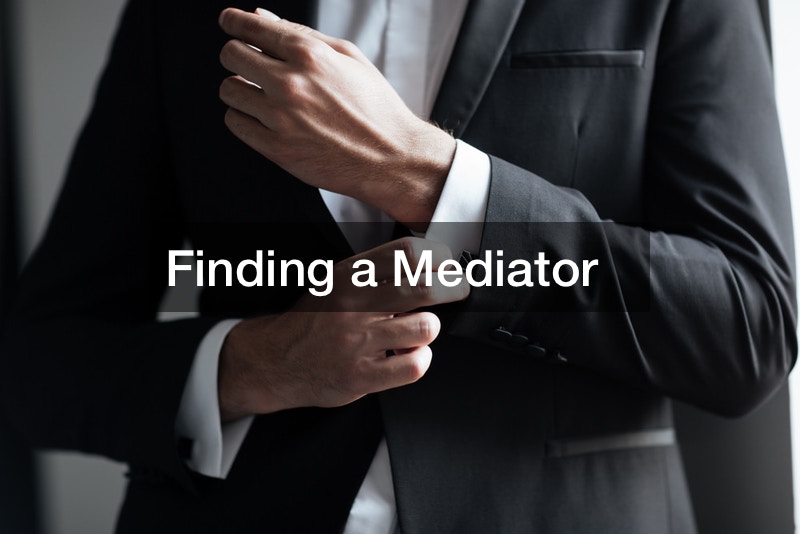 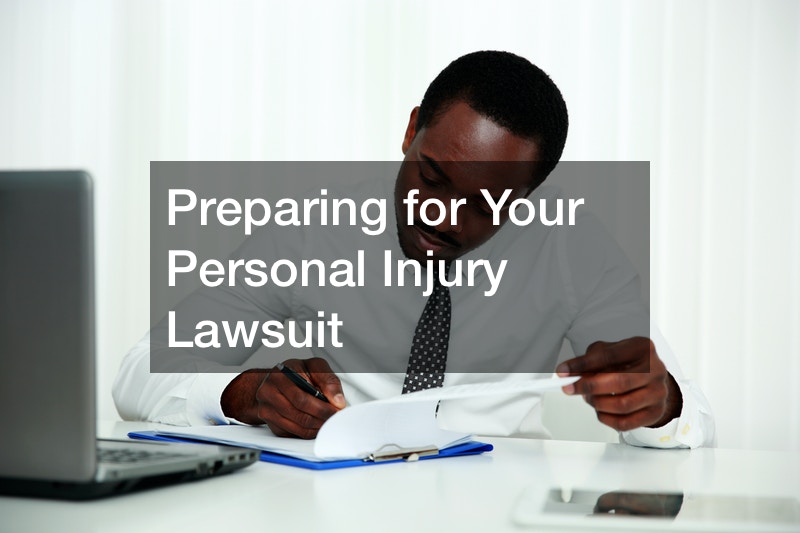