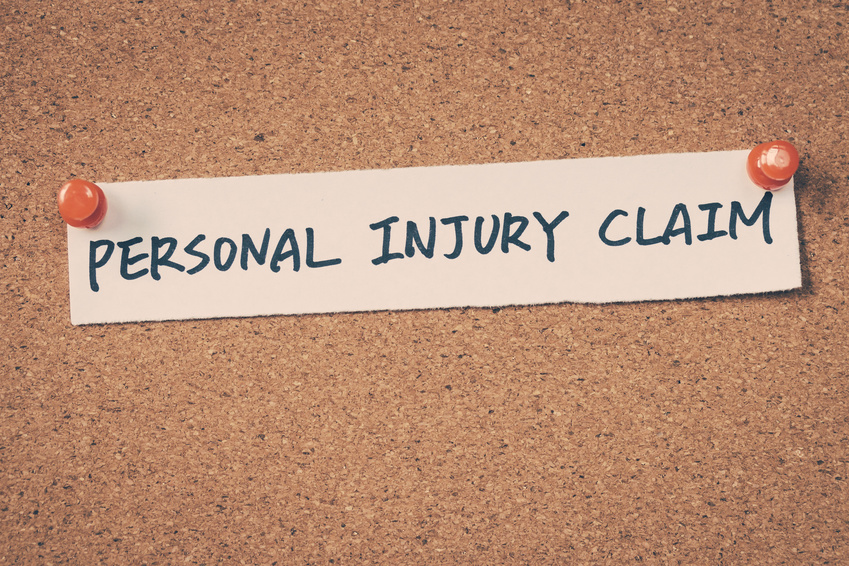 Worldwide, 1.2 million people die in car accidents every year. Every year, 3 million people are injured in car accidents on U.S. roads. There are approximately 6 million car accidents in the United States every year. Many of these car accidents could have been prevented. They are the result of drunk, distracted, or negligent drivers.
Drunk driving, distracted driving, and aggressive driving are the top three causes of fatal car accidents in the United States. Every day, drunk drivers, distracted drivers, and aggressive drivers put the lives of others at risk, through erratic behavior or lack of attention on the road.
The statistics surrounding drunk driving are staggering. Every two minutes, a person is injured in a drunk driving crash. Thousands are killed in drunk driving accidents each year in the United States, according to Mothers Against Drunk Driving. And drunk drivers are liable for the damage. And their behavior is understandable but questionable.
The average drunk driver has driven drunk 80 times before the first arrest. Each day, people drive drunk almost 300,000 times, but fewer than 4,000 are arrested. Drunk drivers run the risk of injuring someone on the road. This is because alcohol has certain effects on the central nervous system. Alcohol can: Alcohol can also lead to a feeling of power and confidence, which can be distorted by the person’s movements. This feeling of power and confidence can lead to someone getting behind the wheel when they are not entirely capable of being a completely functioning driver.
Another component of car accidents and causes of fatal car accidents is distracted driving. Distracted driving is defined according to three categories: visually distracted driving, manually distracted driving, and generally distracted driving. They mean the following things.
Visually distracted driving means any time a person takes their eyes off the road. Though this also applies to situations like changing the radio or looking at the GPS, it came into prominence with the proliferation of electronic devices, like cell phones. People texted and drove and hurt people when they did.
Manually distracted driving is whenever someone takes their hands off the wheel. This is a consistent problem with people who use electronic devices in cars. Texting takes both the eyes and the hands off the wheel and leads to deaths in some cases, often teenagers. This is manually distracted driving.
Generally distracted driving is anything else that takes attention off the road. That can mean engaging in long conversations with the passenger while looking at them. It can mean being preoccupied with the dog in the backseat. It can mean staring at scenery as it’s going by and thereby losing the ability to pay attention to the road.
Distracted driving has caused many deaths in recent years and led to lawsuits, which will be covered later. Many teens especially have lost their lives texting and driving, with parents imploring children to never text and drive.
Aggressive driving is the other part of this equation in the three largest causes of fatal car accidents in the United States. Aggressive driving, which used to be known by the term “road rage,” happens when an individual is driving in a way that is aggressive, such as speeding to fast, swerving in and out of lanes, tailgating and more.
In all three of these cases, the person that is engaging in these behaviors is considered liable. This means a person can hire a lawyer from a law firm to sue the person that caused the accident. A personal injury attorney or personal injury lawyer is hired by the family or the person and engages in a lawsuit.
Legal services are sometimes offered to a person who gets in a car accident. Legal services are offered by lawyers on these occasions and many times pro bono, meaning the person only has to pay if the case is won. Legal services can get back the money caused by the accident.
The key with legal services is to choose the right lawyer to help with the case. Legal services can be beneficial if they are with the right law firm.

Trackback from your site.