Divorce is emotionally difficult and taxing on its own. Mix in military service, and suddenly you have several more hoops to jump through — the fact that your home state might not allow for the time management of one spouse potentially being deployed half the world away makes the endeavor impossible.

Maryland used to be one of those states: it required those seeking divorce with children to reside apart from each other for at least 12 months without interruption and demanded that both parties appear in-person at the final hearing. Military couples are transient inherently: spouses are often only in Maryland because they’re living with the service-member, so a year-long separation can’t be achieved. Additionally, if your spouse is serving a two, three, or six-year term, the latter request is literally unattainable.

Maryland wasn’t the only state that made military divorce more complicated than it needed to be. Fortunately, Texas does not count itself among them. Finding family lawyers or military divorce lawyers that understand the nuances — and freedoms — of Texas’ divorce laws can help turn a grueling journey into something little bit more bearable.

The average marriage lasts around eight years before ending in divorce. Although it affects more than just service-members, military personnel are especially susceptible — and understandably so; distance and lack of contact, both physical and emotional, can put a strain on even the strongest of relationships. Sometimes things change, or things need to change. If you find yourself needing help through your military divorce, seek out a military divorce attorney today. 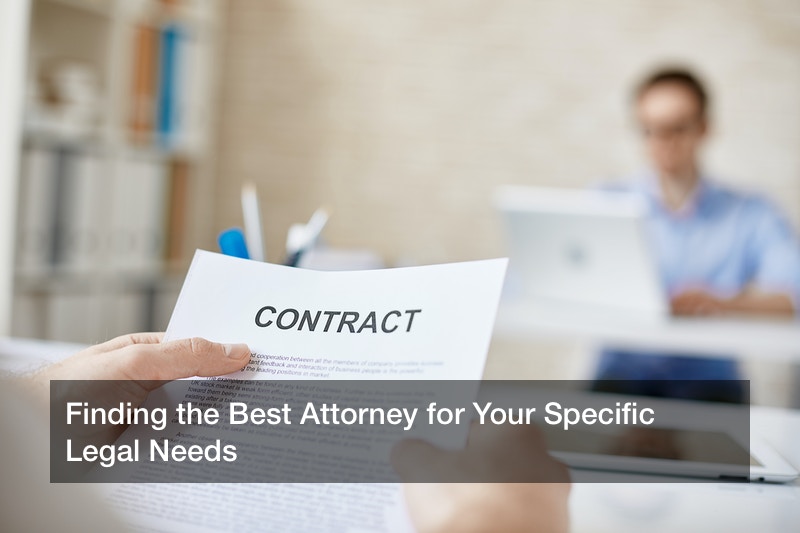 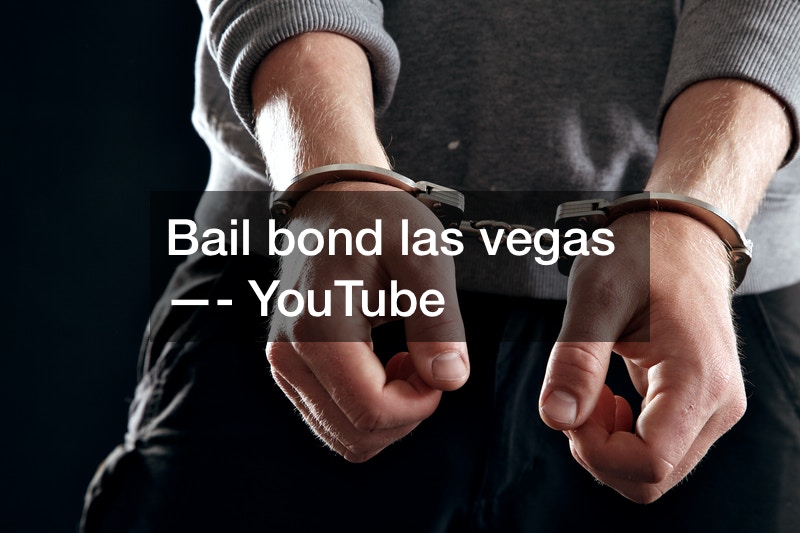 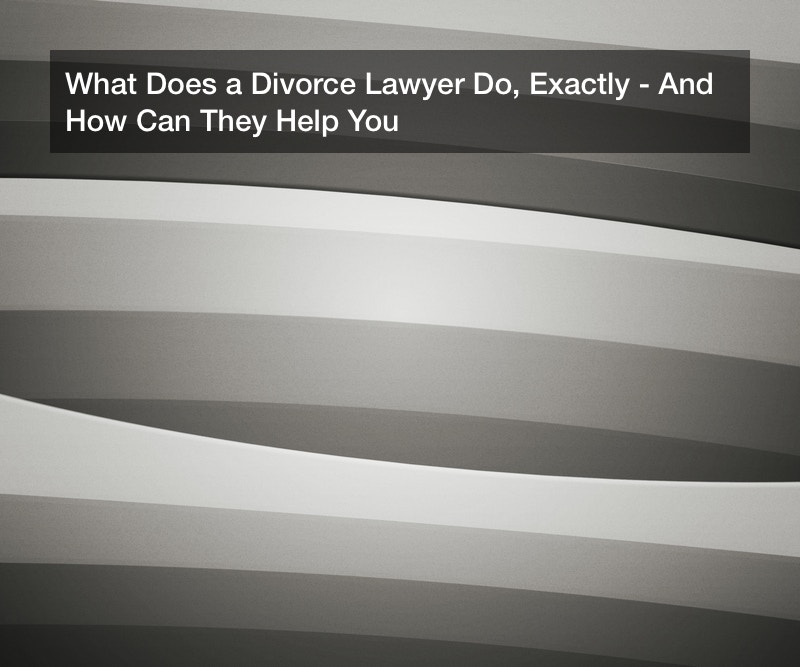