Every year, there are approximately 34 million speeding tickets issued in the United States, which breaks down to 93,000 tickets issued every day (or 65 tickets per second!). In other words, traffic offenses are extremely common. That being said, this doesn’t mean you can afford to take a traffic ticket lightly. If you have been summoned to court to answer for traffic offenses, keeping the following dos and don’ts in mind can increase your chances of a favorable outcome.

Having to answer for traffic offenses can be nerve-racking. But if you obtain help from a professional, you’ll have a much greater chance of a better outcome. To learn more or to schedule a consultation with our team, please contact us today. 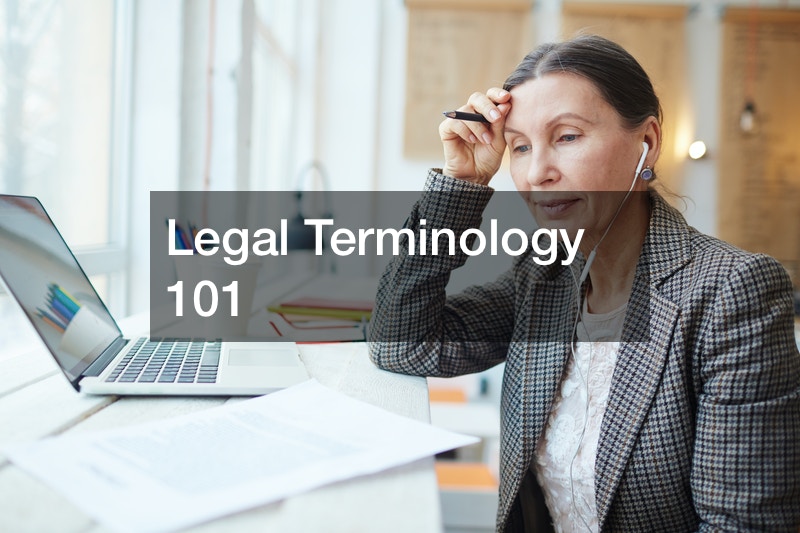